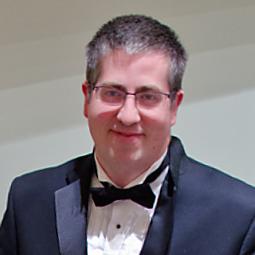 Canadian pianist John Mayhood has performed as soloist and chamber musician throughout North America, as well as in Germany and Austria. He has frequently appeared on CBC and SRC radio as well as on various NPR affiliates, and his performances have been televised in both the USA and Canada. In constant demand as a collaborator, John has appeared with musicians from the Montreal and Toronto Symphonies, the New York Philharmonic, and the National Arts Centre Orchestra, among many others. Also a scholar, he has presented on subjects ranging from the philosophy of performance practice to neo-Riemannian theory at, among other places, the University of Chicago and the annual meeting of the Deutsche Gesellschaft für Musiktheorie.